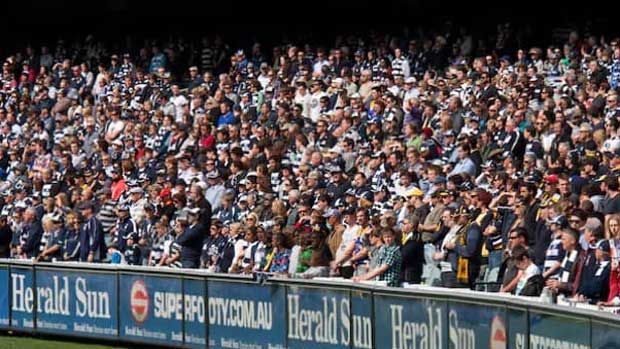 Many sports organisations are still relying on traditional revenue streams such as sponsorship, membership, gate takings, food and beverage, fundraisers, raffles and even benevolence/donations to stay afloat. However, some of these streams have plateaued or are on the decline.

South Fremantle, a club that competes in the West Australian Football League (WAFL)—a State League Australian Rules Football competition—invested in an electronic screen which is positioned facing outside its home ground. A lot of people see the screen on a daily basis, and the club realised the opportunity to generate new revenue through local businesses advertising on the screen.

Government does play an important role in providing some funding for sports organisations; however, it is done mostly for infrastructure projects and with the view that the sports organisation is already looking at alternative revenue creation and financial sustainability.

There are many other initiatives that sports organisations have implemented to derive new revenue sources, including the streaming of matches, developing website pages and social media, creating apps, improving merchandise offerings, or partnering with businesses that want to use sport as a vehicle to break into new markets, just to name a few.