Sport And The Mass Entertainment Market 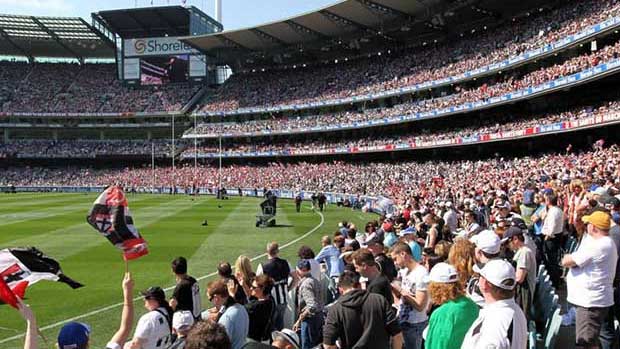 Sport is competing in the mass entertainment market. People have a greater number of choices when it comes to spending their recreational time and recreational dollar. Whether that’s going to the movies, watching a live game, being involved in competitive or social sport, playing computer games, fishing, boating, or flying a kite, the list of recreational possibilities is getting bigger!

Add to this that people nowadays are time poor, so time spent involved in recreation/sport pursuits is incredibly valuable to them.

Some sports are perceived to cost more, so people often compare recreational/sporting alternatives. Also, with housing prices going up as well as everyday living expenses, people have less to spend on recreational pursuits. This makes them think hard about their choices, which often negatively impacts participation numbers.

The sports industry has implemented some solutions to offset these declining numbers, which includes having alternative game types. Some examples are:

It also would help the industry to market itself as a “costs less” or “great value” alternative. For example, it costs $35 for a half-hour violin lesson, ballet lessons are very expensive in comparison, going to the movies is not cheap, a single computer game is $50—the list is vast.

To stay competitive in the growing entertainment market, sport needs to offer a consistent, family-friendly environment with plenty of promotion for junior player and coaching programs, all of which are cost-effective and keep up with innovation and technology. And don’t forget to keep it fun!