The A-League And Making Its Mark 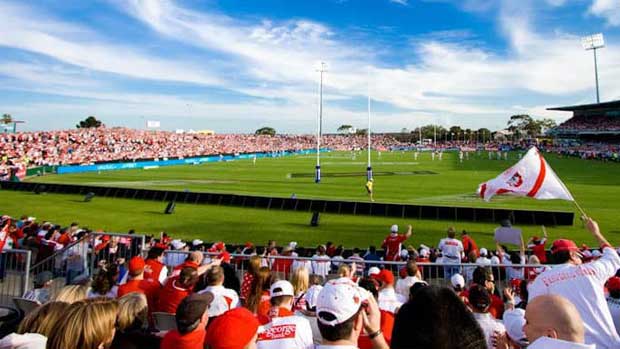 Recent criticism of the A-League seems unwarranted. Not long ago I wrote an article on the NBL and how well it was doing at being an innovator.

Is it because the NBL is an independent league with its own governance structure, its own marketing and its own business model? Is it working well with other basketball governing bodies?

The A-League is in the process of becoming its own independent League. This season fans have been treated to some great games. Over 16,000 were at Nestrata Jubilee Stadium, Kogarah, to watch the big blue between Sydney FC and Melbourne Victory. Over 9,000 saw Brisbane Roar beat Melbourne City 4-3 at Dolphin Park—a great atmosphere created in a boutique-sized stadium. The Wanderers are benefiting greatly by being back home at Bankwest Stadium. The Sydney Derby earlier this season was a sell-out at 30,000 plus.

Many other independent leagues, including the English Premier League, have grown massively over the years. Then you have the NBA, NFL, NHL, cricket’s IPL—the list is endless. All are extremely successful leagues with massive followings, TV coverage, a great digital presence and strong business models.

The A-League will go to the next level. Already clubs are starting to work together and share ideas. The draw is geared to attract more fans to games with ‘friendlier’ kick-off times. The league will grow with more teams, thus giving players an opportunity to achieve their aspirations in football.

The clubs have got what they want, which is to be in charge of their own competition. Is it time to step up and take the A-League to the next level? Can they? Will they?

Time will tell. Those of you familiar with the Little Engine That Could—it made it with the help of other engines. By working together, the clubs will take the A-League to the top of the mountain.